The unfortunate news coming in from YouTube indicates that this feature will no longer exist. All YouTube channels will no longer hide their subscriber count Starting on 29 July 2022 according to YouTube.

Thoughts on removing this hiding subscriber feature on YouTube

Even though it’s not something desirable especially when you have a small channel because sometimes it can be an advantage and you shouldn’t throw that away just because you’re worried about people you know finding your channel and you being embarrassed.

Another important message is that you have started something they haven’t, you’re putting yourself out there, and that’s much more of a reason for them to be embarrassed rather than yourself. 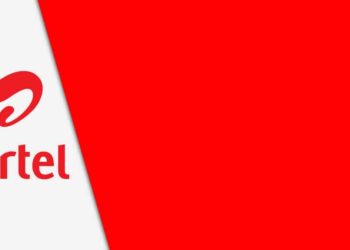