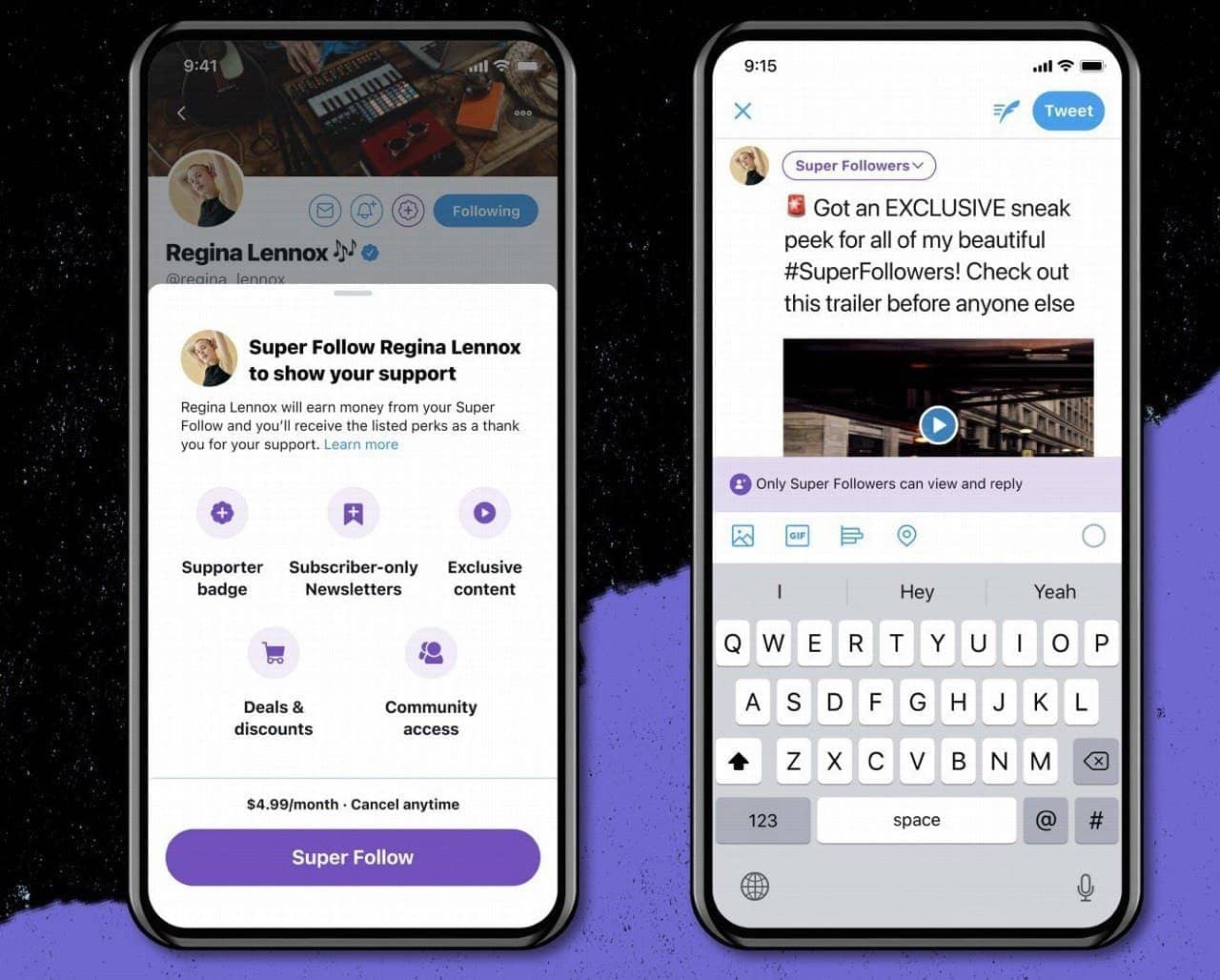 Twitter is to let people charge their followers for extra content with a new feature called Super Follows.

The new feature will allow people to lock their posts behind a paywall, meaning that only paying followers – or “Super Followers” – will be able to see them.

The feature has been long rumored and follows other select direct payment tools, from Patreon to newsletters on services like Substack and buying content through OnlyFans.

Twitter recently bought one of those services, called Revue. When it announced that deal, it said the purchase was part of a plan to “make Twitter a better home for writers”, suggesting it would be used to make it easier to share long-form writing as well as letting people “monetize their audience”.

Users would pay a monthly fee under the Super Follows system, but Twitter did not say how much of a cut it would take.

The feature has not launched yet – more details are expected in the coming months.

“Exploring audience funding opportunities like Super Follows will allow creators and publishers to be directly supported by their audience and will incentivize them to continue creating content that their audience loves,” Twitter said.

Investors have longed pushed for the company to launch a subscription-based model to boost revenue.