The pros and cons of buying an electric car 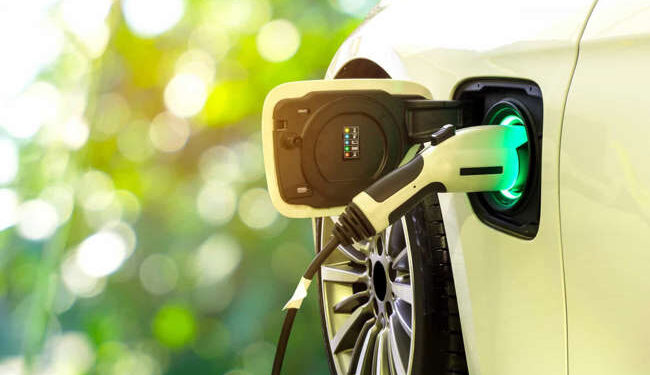 Electric cars, also known as electric vehicles, or EVs, are here to stay. While the first modern models date back to the ’90s, it was not until around ten years ago that mass production of electric cars began.

We’re seeing some incredibly interesting EVs from popular brands such as Tesla, Rivian, and Polestar. The futuristic Rivian R1T truck is finally making its way to customers, Polestar by Volvo is releasing the most beautiful EVs on the market, and Tesla is well-known for having some of the most valuable EVs on the market.

But how much do we know about electric cars? What are the advantages and disadvantages of buying one? If you’re in the market for a new car, don’t buy it before you find out.

The benefits of owning an EV arguably outweigh any cons — from spending less money in the long run to making fewer trips to the repair shop. And it doesn’t stop there.

The first and foremost advantage of buying or having an electric car is its contribution to the environment. Electric cars and the technology in them, are considered to be the most eco-friendly to our environment and surrounding. As we know that pollution is the biggest issue globally and changing the whole scenario.

Other fuel/gas vehicles release harmful materials that add up to our environment and generate fatal diseases. These diseases include major problems for the respiratory system as well. Therefore, electric cars are the best solution for coping with environmental pollution because these vehicles did not release toxic materials and keep our air clean and breathable. All EVs use electrical engines in their running, so there is no chance of smoke or toxic gases.

2. Electricity is cheaper than gasoline.

EVs do not use gas hence saving your time to go to the gas station to fill out the gas cylinder. You can charge your electric vehicle by just providing them the electricity at your home or workplace. Most people question that electricity is not free, so the difference is just you have to pay electricity bills instead of gas filling. However, if you calculate the total amount, you will get to know that electricity will cost you cheaper than filling the gas into the vehicle.

All-electric vehicles are also high-performance vehicles whose motors are not only quiet and smooth but require less maintenance than internal combustion engines. The driving experience can also be fun because AEV motors react quickly, making them responsive with good torque. AEVs are overall newer than their gas-powered counterparts and are often more digitally connected with charging stations providing the option to control charging from an app.

1. Recharging can take a while.

Compared to the few minutes it takes to fill up a conventional car at the gas station, recharging your EV is a much more significant time investment. While most electric car engines take about four hours to reach a full charge, some take a whopping 15 to 20 hours. However, there are kits available that reportedly cut charging time in half.

Perhaps you live in an area where electric vehicles are relatively common, and so there’s a wide availability of EV charging stations for your convenience. But say you’re on a road trip or visiting family in a more suburban or remote area — what happens if you need to charge up? Luckily, as the popularity of electric cars grows, so, too, do the charging stations they require. But for now, the lack of availability is another major grievance for consumers.

3. There are fewer choices.

There’s no denying that there’s a greater variety of electric cars than ever before, and there’s no sign it’s going to stop growing, either. But the fact remains — there’s just not as much to choose from when it comes to the aesthetics of your EV, especially when compared to how much you can customize conventional vehicles. On the upside, this will definitely change as EV prevalence continues to grow.

Is an electric vehicle right for you?

All-electric cars and plug-in electric cars are great for drivers who want to reduce emissions, reduce fuel costs, and drive nice vehicles. However, battery charging can take a long time which may not fit driving needs and the upfront costs mean that the vehicles are a larger investment. It is ultimately up to the driver to decide if this kind of vehicle is the right fit and if so, take steps even further to reduce emissions by integrating solar panel systems into their vehicle charging. 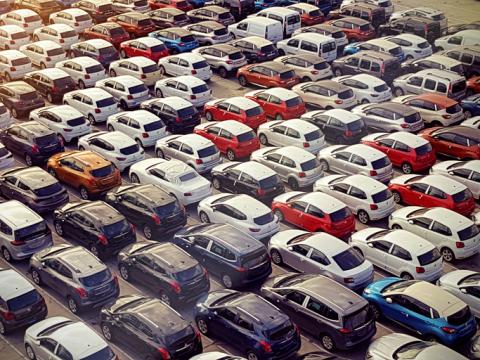