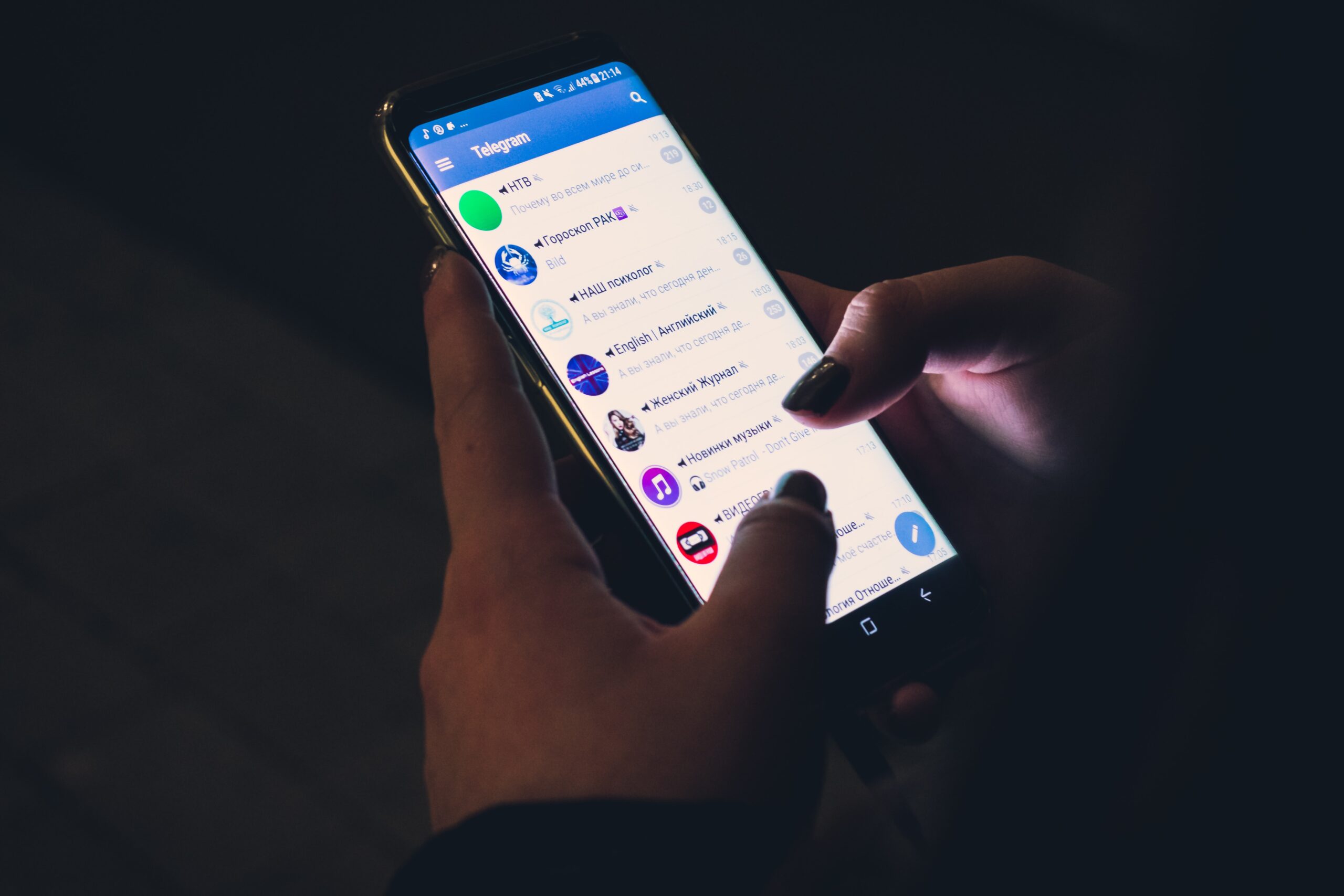 As Telegram was celebrating its 7th birthday since it joined the tech world in 2013, it decided to give some great news to its 400 million users all over the world by introducing the most-anticipated feature on the secure messenger app and that’s video calls.

2020 highlighted the need for face-to-face communication, and our alpha version of video calls is now available on both Android and iOS. You can start a video call from your contact’s profile page, and switch video on or off at any time during voice calls

As stated in the post, the feature has arrived for both Android and iOS users. Telegram users can now enjoy video calls with full privacy.

Moreover, Telegram also offers a picture-in-picture mode for video calls. This will facilitate users in continuing the calls letting the video go out of sight as they use other apps during calls.

The most interesting feature of Telegram video calls is the end-to-end encryption – a feature presently available in apps like WhatsApp. This isn’t merely a claim, rather Telegram openly offers everyone to verify the encryption by analyzing their open-source code. Moreover, the users can also witness the call encryption themselves by checking for emojis. As stated in the post

To confirm your connection, compare the four emoji shown on-screen for you and your chat partner – if they match, your call is 100% secured by time-tested encryption also used in Telegram’s Secret Chats and Voice Calls.

Presently, Telegram supports one-to-one calls only. However, they plan to launch group video calls in the coming months. Through this feature, it will give a tough competition to Zoom which that lacks end-to-encryption.

Let us know your thoughts in the comments.