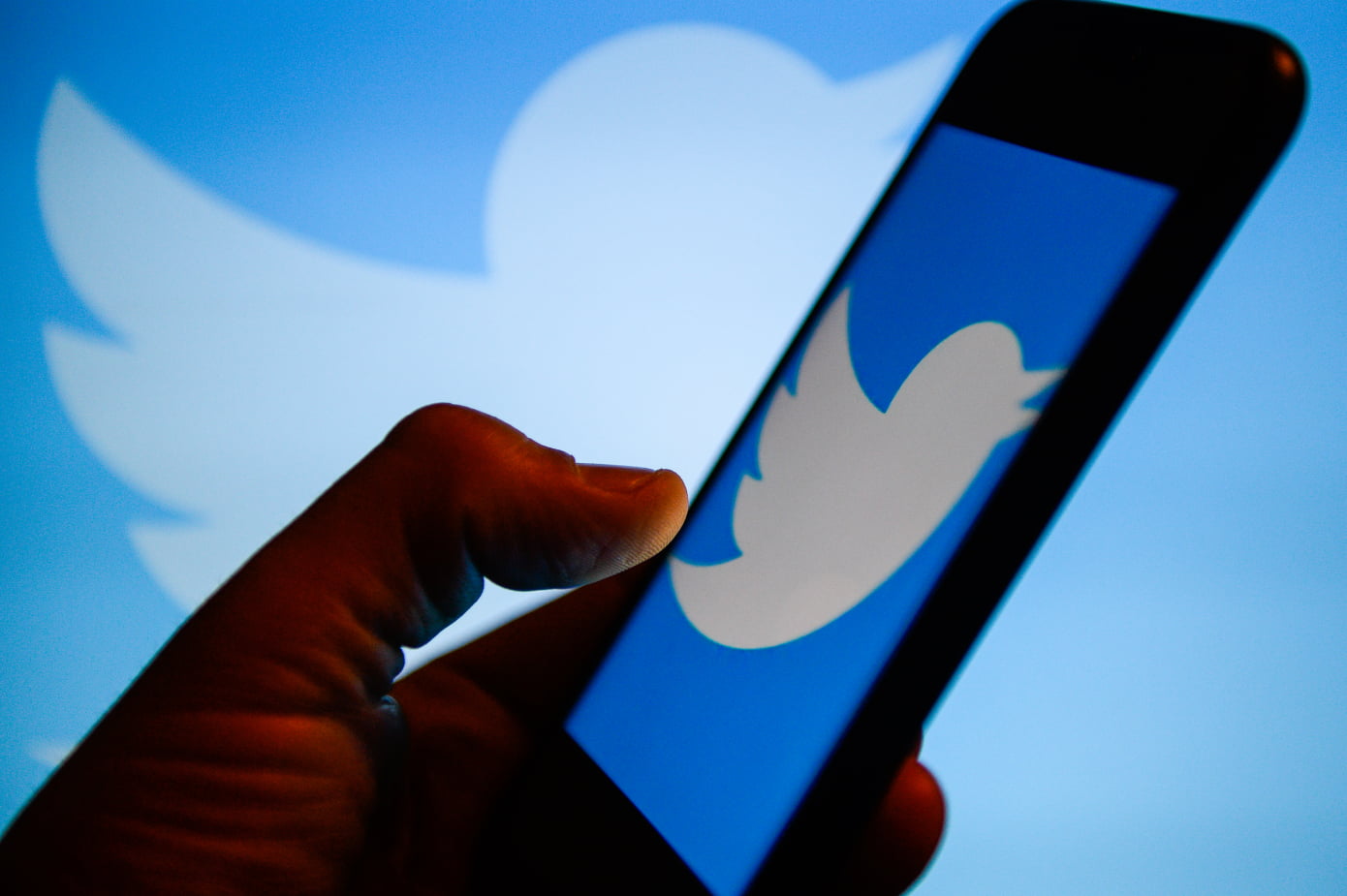 Through its Ministry of Information and Culture on 5th June, the Nigerian government announced its decision to suspend the operations of the social media platform Twitter in the country.

The statement, made by Minister of Information and Culture, Lai Mohammed, and signed off by his media aide Segun Adeyemi, could see telecoms in the country prevent Nigerians from using Twitter.

Here’s the statement issued by the ministry:

The Federal Government has suspended indefinitely the operations of the microblogging and social networking service Twitter in Nigeria. The Minister of Information and Culture, Alhaji Lai Mohammed, announced the suspension in a statement issued in Abuja on Friday, citing the persistent use of the platform for activities that are capable of undermining Nigeria’s corporate existence.

The Minister said the Federal Government has also directed the National Broadcasting Commission (NBC) to immediately commence the process of licensing all OTT and social media operations in Nigeria.

Today’s announcement is a culmination of events that have happened this past week. Yesterday, Twitter deleted tweets and videos of President Muhammadu Buhari making threats of punishment to a sect called IPOB in the South-Eastern part of the country after he blamed them for attacks on government buildings. He then referenced Nigeria’s civil war events in the 1960s, which seemed to offend many Nigerians.

Buhari, who was the country’s Head of State in the 1980s and served in the army against secessionists, said young Nigerians in the country’s southeastern part were too young to remember the horrible events that occurred during the war. According to him, the activities of the present-day secessionists are likely headed toward war; hence, it was proactive to stop them beforehand with force.

“Those of us in the fields for 30 months, who went through the war, will treat them in the language they understand,” he said.

Following its decision, Mr Mohammed called out the social media giant by saying its decision was biased and said the president had a right to express his thoughts on events that affect the country. He also raised suspicion about the platform’s intention in the country. “Twitter may have its own rules; it’s not the universal rule. If Mr President anywhere in the world feels very bad and concerned about a situation, he is free to express such views… The mission of Twitter in Nigeria is very, very suspect,” he said.

In a retaliation act, Nigeria has proceeded to suspend the platform’s operations in the country. While Twitter doesn’t have any offices in the country, this announcement can still play out. And although there hasn’t been any social media ban yet, Nigeria’s current administration is no stranger to making ploys to restrict access to the internet, certain websites or social media. It was one of the tactics used during the EndSARS protests that rocked the country in October 2020. Given past events in other African countries where the internet has been restricted or banned in one form or another, this is an obvious ploy by the Nigerian government to double down on these tactics and use telecoms operators to repress free speech.

In an email to TechCrunch, Twitter, which recently opened its first African office in Ghana, said, “the announcement made by the Nigerian Government that they have suspended Twitter’s operations in Nigeria is deeply concerning. We’re investigating and will provide updates when we know more.”

Back in April, Twitter opted for Ghana to be its African headquarters when many thought the social media company would’ve chosen Nigeria. It cited the former’s support of free speech, online freedom, and the Open Internet as reasons for its choice, which was a smart move judging by today’s event.