How to squeeze the most from your smartphone’s battery

by Harry Collins
in How to
Reading Time: 5 mins read
0
0 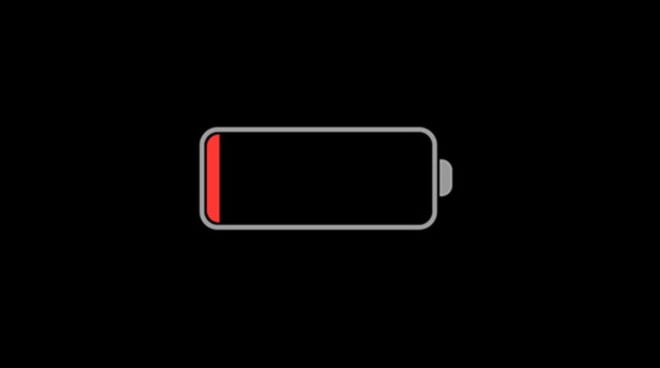 Phone keep running out of juice? Use these tips to squeeze the most out of your battery

We’ve all been there – racing to be on time for that swinging party, you forget to charge your phone. Now, as you look with horror upon that steadily slimming bar, you know your fate is tied to it. You will be lost – phoneless under a darkening sky.

Here are some practical tips that will help you avoid common disasters like the above and get the most out of your phone battery.

1. Keep your phone near 50 percent charge

Charging is the most complex aspect of looking after your phone’s battery, and it’s useful to have a basic understanding of how the process works.

What this tells us is that the real sweet spot for a battery is a 50 percent charge – when half of the battery’s moveable lithium ions are in the lithium cobalt oxide layer and the other half in the graphite layer. This equilibrium puts the least amount of strain on the lithium ions that power your battery and basically extends the number of charge cycles it can take before degrading. I know am sounding a little bit like Elon Mask right here. Therefore it’s best to keep your battery between 20 and 80 percent, and regularly top up with partial charges.

This isn’t, as is sometimes claimed, because you’re overloading the battery with excess power, but instead because of a mechanism called a ‘trickle charge’. This stops the charge when it reaches 100 percent, and only starts it up again when it falls a bit below 100 (ie your battery won’t just stay charged at 100). This is bad for the reasons outlined above – it’s another strain you don’t to be putting on those precious lithium ions.

Finally, definitely don’t use an unofficial charger – these may not have safety settings that prevent the charger from delivering more current to the battery when it’s full, again damaging those ions. While some chargers will be fine, it really isn’t worth the gamble.

Buying a battery case (from a reputable company) is also a good option – this is basically a case that slots onto the back of your phone and contains its own battery, extending the life of yours

3. Play around with your phone’s settings

First things first activate your phone’s low power mode – this is found under the settings of both your iPhone and Android. (On Android, it’s called “battery saver mode”.) This mode modifies your phone’s notification settings, screen brightness, and CPU usage, optimising it to reduce energy consumption.

Turn off battery-intensive features like Bluetooth, Wi-Fi, and GPS. These waste battery trying to find and connect to Wi-Fi or data networks – not turning these off on a speeding train is particularly grievous. However, when you are at home, switch over from 4G to Wifi – the latter has been shown to be 40 percent less wasteful of battery.

You can also turn on airplane mode outside the airplane if you’re not using your smartphone for anything that involves connectivity. If you have airplane mode on and the screen off, the device will only use 5% of its usual energy consumption, compared to 15 percent when simply placed idle.

Turning off your LED notification light, keyboard sound, vibration, and haptic feedback are all beneficial to battery life. (These are accessed in your phone’s sound settings).

Finally, delete unused accounts from your phone’s memory – these can drain the battery too.

It’s worth accessing your phone’s display settings – manually reducing the brightness to suit your surroundings is a fast way to save battery.

If your phone has one, turn off its adaptive brightness setting – the screen’s brightness will change depending on the light around you, something you want to have control of during a battery pinch.

Also, reduce the amount of time you have to leave your phone on for it to go to sleep – the quicker it darkens the screen, the less battery it will be using.

If your smartphone has an OLED display, switching to the dark mode or applying colored wallpapers will also help you save battery life. If you have a traditional LCD display, this won’t make a difference, unfortunately – OLED pixels generate their own light, so when they’re black they don’t drain power. LCD screens are instead lit from the edges – it doesn’t matter what color the image is, it will draw the same power.

5. Keep an eye on your apps

Apps can also be a serious battery strain – under your phone’s settings, go into the battery menu. You can see here which apps are draining your battery, turn on “background restriction”, “battery optimization” or fully uninstall those you do not need. Turning off unnecessary notifications will also stop these apps from waking your screen.

6. Stay away from heat

Don’t get your battery hot, as high temperatures stress the battery and make it lose capacity. Android Authority reports that: “A cell kept between 25 – 30 degrees Celsius (77 – 86 degrees Fahrenheit) should retain around 80 percent of its capacity after the first year even when cycling from empty to full charge.” 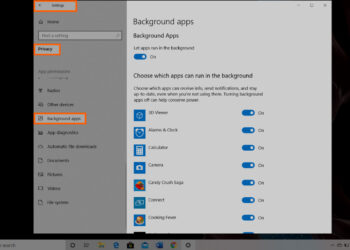 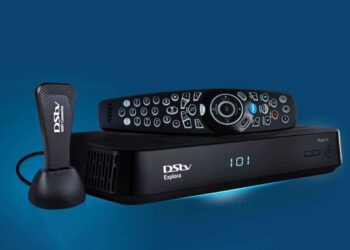 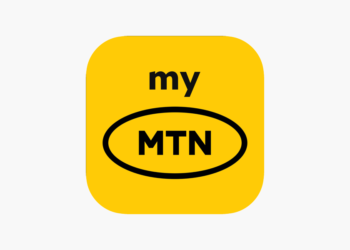 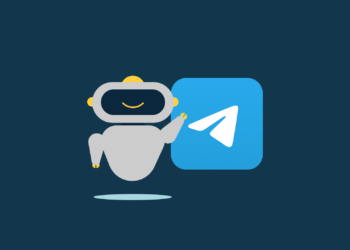 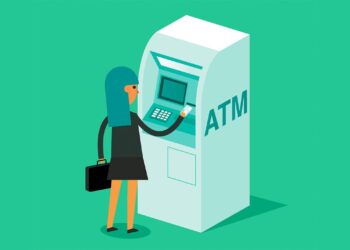 How to deposit cash at an ATM in Uganda 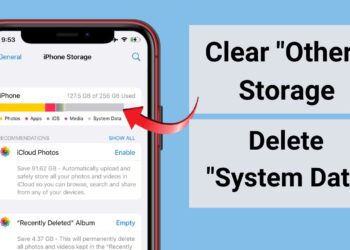 How to clear system data on iPhone (Updated)