Apple introduces a major software update every year. As usual, the company previewed the update and gave us some indication as to what features were coming later this year, during its Worldwide Developer Conference (WWDC) in June.

For 2021, the software update is iOS 15. Here are all the features Apple announced during WWDC 21 that are coming with iOS 15. You’ll also find any rumors relating to the software at the bottom, coupled with our continued wishlist.

The iOS 15 update is expected to be released alongside the next iPhone – rumoured to be the iPhone 13. Previous to 2020, the iPhone was revealed in the first week of September – normally on a Tuesday – and made available that Friday, which is when the new software would also be available, sometimes the day before.

FaceTime is getting a few new features. One is called SharePlay. Once you start a FaceTime video call with someone, or multiple people, you’ll be able to open supported apps such as Disney+, Hulu, TikTok and others, and then watch a movie or TV show together. Viewers can pause or fast forward, and everything will stay in sync. You can even switch to chatting over iMessage while watching or share your screen. It works across iPad, Mac and iPhone.

FaceTime with Android and Windows users

You’ll be able to bring Android and Windows friends into your FaceTime video chats. Anyone with a Mac, iPad or iPhone will see a new button to create a link for a FaceTime video, which can be shared with users on non-Apple devices. You’ll need to let those users into the chat, too, so you don’t have to worry about the link being passed on to other folks and random people showing up in the chat.

Notifications are being redesigned for iOS 15, with the introduction of a Notifications Summary that collects non-time-critical notifications and organises them by priority with the most relevant at the top. This summary will then be delivered at a better time, like the morning or the evening rather than in the middle of your working day.

The Notifications Summary uses artificial intelligence to organise the notifications based on your interactions with apps, while urgent messages, missed calls and so forth, are delivered immediately so you don’t miss them.

Notifications will also have contact photos for people in iOS 15 and larger icons for apps to make them easier to identify.

Notification management in iOS 15 also extends to a new Focus Mode Apple plans to introduce. Think of it as a more intelligent form of Do Not Disturb that’s capable of recognizing which notifications you need to see at a given point in time and which ones can be kept out of view.

Do Not Disturb remains in iOS 15, but it’s augmented by other Focus Mode settings — Personal, Work and Sleep are the defaults, but you can create your own for when you’re gaming, reading, driving or doing other tasks. With each Focus Mode setting, you’ll be able to specify what notifications do get through. Work mode, for example, could let in Slack messages from your team, email messages from your boss, and the like, just as the Personal setting could block out all those work messages.

Updates to the Photos app includes the introduction of a Shared With You section, along with a big update to the Memories feature. Apple Music will be integrated into Memories in iOS 15, and there is a more interactive interface too.

The integration with Apple Music will use on-device intelligence to personalise song suggestions too that aim to bring the memories to life and the memory reels will see the music adjust to the tone and beat.

The updated iMessage will start to share relevant information in other apps. So, for example, if someone sends you a link to a news story, you’ll see that in the “Shared with You” section of Apple News with a reminder of who sent the link. It’s convenient if you want to read a story later but don’t want to go digging back through hundreds of messages to find the link.

And if someone sends a picture (not a meme or a screenshot), it’ll appear in “Shared with You” in Apple Photos. This applies to links in Safari, podcasts, and movies and TV shows in Apple TV. Also, instead of seeing a long list of pictures when someone sends many, you’ll get a clean stack of photos you can flip through.

Updates to the Safari browser including searching the web by voice

Safari is getting a big update on iPhone, Mac and iPad. It includes a redesign that brings the search bar to the bottom of the page on iPhone; support for saving groups of open tabs, like ones you use for work or for planning a vacation, that you can reopen on any device, and a new option to search the web by voice.

Just tap a microphone button and speak what you want to search for, and Safari takes care of the rest. Also, extensions are supported on iPhones and iPads for the first time, so you can use plug-ins such as Honey to find discount and promo codes while shopping.

iOS 15 will bring a feature called Live Text that uses on-device intelligence to recognise text in a photo. It will allow you to take a photo of a phone number on a picture for example, and then call the number, or a snap a shot of the Wi-Fi password in a cafe and copy it directly into the box when requested.

There’s also a visual look-up feature that lets you take a photo of a flower and look up what kind it is, or a dog and discover what breed it is, for example.

Spotlight search is the tool you get when you swipe down on the screen to search your iPhone, it’s also being enhanced in iOS 15, using intelligence to search photos by location, people, scenes, or objects. It can also use the Live Text feature to find text and handwriting in photos, whilst also offering web image search and better results for actors, muscians, TV shows and movies.

When searching for a contact, you’ll also see recent conversations, shared photos and even their location if you share on Find My.

The Notes app sees user-created tags added in iOS 15, allowing you to categorise notes quickly. You’ll also be able to mention members of shared notes to notify each other of important updates. There is also an Activity view coming in iOS 15 that will show the recent history of the changes to a shared note.

Safari gets the most dramatic overhaul, but Maps has its share of changes in iOS 15, too. The app will introduce a lot of enhanced details to show off mountain ranges and deserts. Apple also plans to add more details to city views, such as elevation, buildings, trees and detailed landmarks. Those will appear in select cities when iOS 15 launches and roll out to additional cities over time — the standard way Apple introduces many of its Maps improvements. You’ll need an iPhone powered by an A12 Bionic processor or later to enjoy this feature.

The Weather app is being redesigned for iOS 15, highlighting a much deeper integration with Dark Sky. The weather app will see more graphical displays of weather data, along with full-screen maps, dynamic layouts that change based on the weather and redesigned animated background that reflect the conditions.

You will also be alerted with notifications when rain or snow starts and stops.

iOS 15 is bringing more privacy controls, as rumoured. There’s on-device speech recognition to allow audio of Siri requests to be entirely processed on your iPhone by default.

Mail Privacy Protection stops senders being able to tell if you have opened their email, whilst also hiding an IP address so senders aren’t able to learn your location or use it to build a profile on you.

Additionally, an App Privacy Report will give you an overview of how apps use the access granted to your location, photos, camera, microphone and contacts in the previous seven days and which other domains have been contacted during that time by the app.

Apple has said iOS 15 will be supported on the iPhone 6S and later, despite some rumours previously claiming this wouldn’t be the case. The list of iPhones that will support the new software are therefore as follows:

There’s a lot more in iOS 15, including changes to AirPods that can help you hear conversations better, new widgets for Apple Apps, systemwide translation, and more. But these were some of the highlights that stuck out to me. Also, remember, sometimes Apple introduces a few new features that require the hardware in the newest iPhones, so expect some other changes this September. 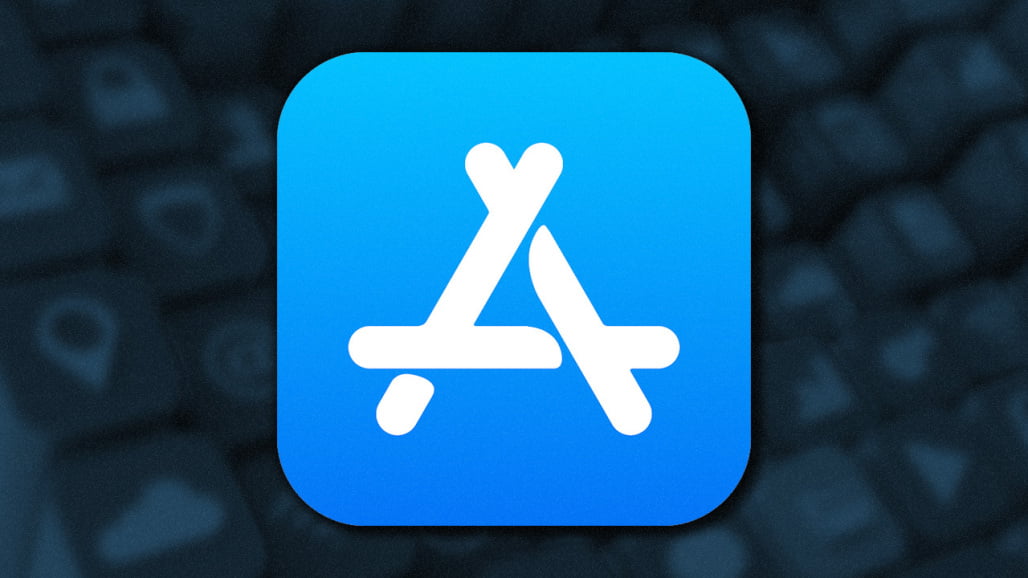 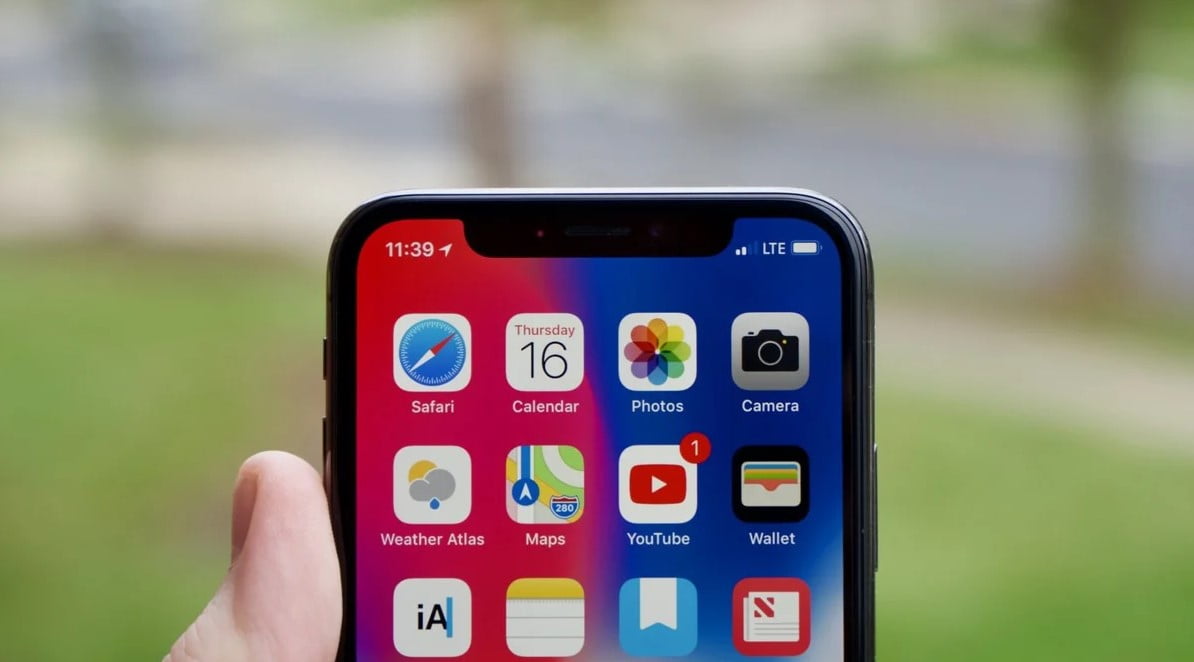 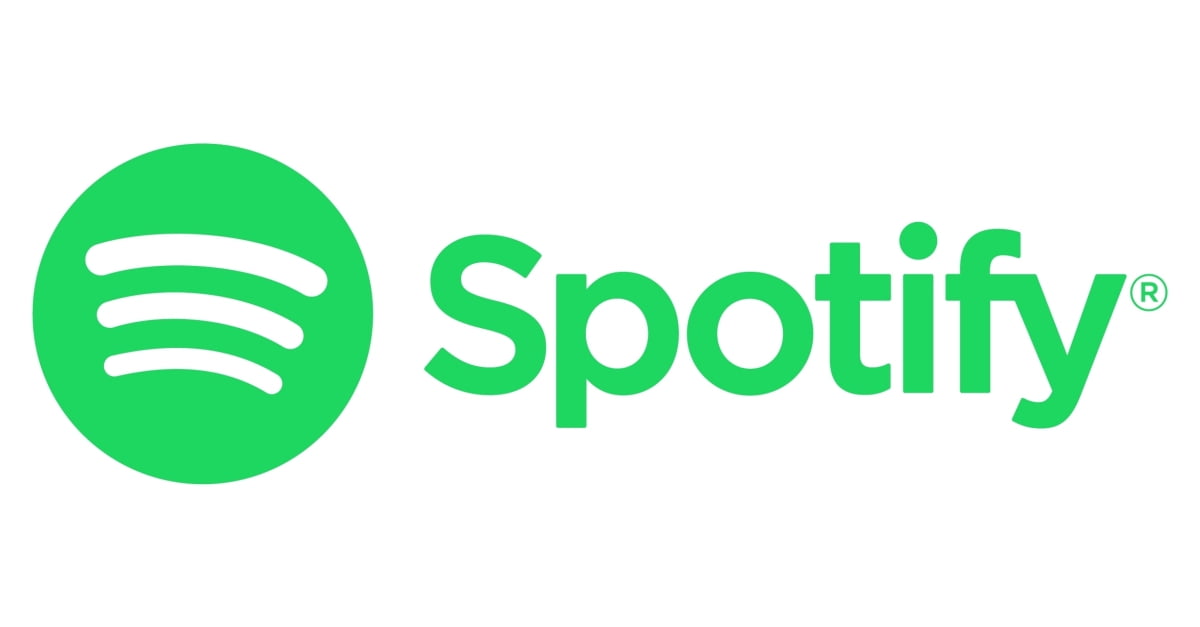 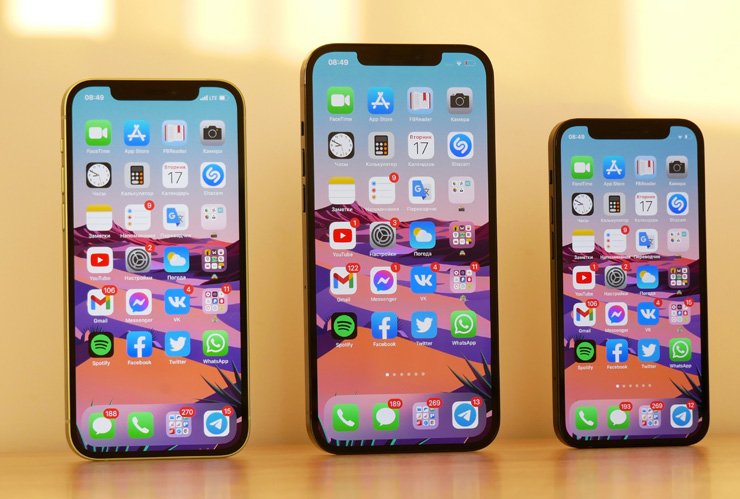