Let’s face it, online dating is a bit of a minefield, no matter whether you’re newly single, prefer to meet someone in a bar rather than them sliding into your DMs, on the search for a short-term romance or a long-term relationship.

Despite the many pitfalls of dating apps—the anxiety and loneliness, the unsolicited dick pics, the fake profiles, the bad pickup lines, and the ghosting—we keep playing the game, hoping we’ll end up on a FaceTime date with someone who makes all that swiping feel worthwhile.

Dating apps continue to flourish, even amid the coronavirus pandemic keeping people from meeting in person. A Marketplace report on the dating app scene found that the top 20 dating apps saw active daily users grow by 1.5 million last year. We don’t expect that to change, especially with Valentine’s Day looming.

With that in mind, here are the best (and OK-est) dating apps to try out.

OkCupid features a massive userbase and straightforward dating tools. But rather than rest on its laurels, OKC keeps refining and adding on features to its top dating app, such as a “Flavors” system that allows users to quickly view evocative flavors of potential matches, such as Kinky Nerds, Beard Lovers, World Travelers, etc.

All this is in addition to OkCupid’s messaging tools, personality quizzes, Instagram integration, and other old favorites. A premium subscription adds other features, such as refined search tools and the ability to see users who have liked you.

Whether you’re looking for a hookup or an LTR (long-term relationship), Tinder has you covered. It’s basically the first stop for those entering the dating world. If you want to play the odds when it comes to online dating, you probably need to be swiping where everyone’s swiping.

On the upside, the profiles are brief, which allows you to make decisions quickly. The downside is that short profiles make it harder to figure out what people are looking for. Knowing very little about a person can also make initial messaging more challenging. You’ll need to wade through a sea of profiles, which makes it easy to pass over people you might have given a chance under different circumstances.

Hinge’s early advertisements-disguised-as-memes were slightly cringing. But as it turns out, the dating app that’s “designed to be deleted” is actually one of the best places to meet someone who’s looking for a relationship. When setting up your profile, you’ll choose from a list of prompts like, “Never have I ever…” or, “My Love Language is…” to display on your profile and help get the conversation going with potential matches.

Bumble is basically Tinder for women… and on a timer. Bumble requires women to message first and if the guy doesn’t message back within 24 hours, he loses the potential match. Because that’s the one thing my love life was really missing… arbitrary time limits.

The timer is designed to encourage contact, and some people really do appreciate that feature. But if you’re someone who procrastinates, Bumble may not be for you. Also because women must message first, Bumble tends to weed out the slightly more insecure males. However, the rate of overly confident males tends to be higher than I’ve seen on other apps. Bumble also has a BFF feature, but that’s really not the focus of a dating app gallery, so I’ll save it for another time.

We’re already fallen in love, and it’s with the name of this app.

Coffee? Good. Beige food? Good. Sadly the New York-inspired breakfast bagel actually has nothing to do with finding love with this handy piece of tech. Rather, this is an app that only matches you with Facebook connections.

Every day at noon, the app will send men a small selection of potential matches based on their profile and preferences, and women are then sent a number of matches who’ve shown interest in them, leaving the ladies the option of reciprocating the like. If the attraction is mutual, then the app will set you up with a 7-day chat window and icebreaker.

A redesign of the dating app puts a greater emphasis on user profiles, giving you the ability to comment on profiles and photos in hopes of fostering more connections between Coffee Meets Bagel users.

Grindr allows gay and bisexual men to meet up with like-minded men nearby. Profile creation is a fairly minimal experience, focusing on a profile pic, user name, and a few simple questions, and choosing a “Tribe” that describes your type, and then you’re up finding other users and chatting them up in minutes.

Grindr is free to use and advertisement-supported, but the premium version, Grindr Xtra, offers ad-free browsing in addition to other features like adding multiple Tribes and advanced search filters. One notable downside? Unlike other dating apps, push notifications for messages require Grindr Xtra.

Match has a free version, but the general consensus is that you need a paid subscription to have any luck on it. That’s a hangover from the early days of online dating when paying for a membership to a site meant you were serious about settling down. But my friends and I have long since come to the conclusion that you might be a little too eager to find a significant other if you’re paying to get dates, particularly given the abundance of free dating apps. There are definitely paid features on some dating apps that are worth the price, but I’ve yet to be able to justify shelling out cash for love.

It’s the top dating app for LGBTQ+ women for a reason.

HER provides a community for queer, lesbian and bisexual women, created by and for women, and is one of the most popular apps out here.

Despite the name, HER isn’t exclusively for females – it’s open to cisgender and non-binary people, too. The app also hosts events, news platforms, and group chats as well.

Facebook Dating, first unveiled back in 2018, launched in the U.S. last year after test runs in other countries. The service has since extended to Europe, including the U.K.

An opt-in part of the social network, Facebook Dating focuses on helping you find long-term relationships, not hook-ups. You access the Dating section from within Facebook’s mobile app, setting up a Dating profile that’s separate from your regular Facebook profile. From there, Facebook finds matches for you based on your preferences, interests and activities on the social networking site.

Facebook won’t suggest matches among people you already know on Facebook, unless you use the service’s Secret Crush feature in which you can select up to nine Facebook friends or Instagram followers you have an interest in. If they also express an interest in you via Secret Crush, Facebook will match you up.

For music lovers out there, Tastebuds is an app that matches you with people based on the music you listen to. You can find concert buddies (for when venues can safely open again, sigh), friends, or potential partners—all through a shared love of your favorite bands and musical artists, which you add to your profile.

If you’re discouraged by the top dating apps, know that there are plenty of other options to choose from. You may never have to swipe again! 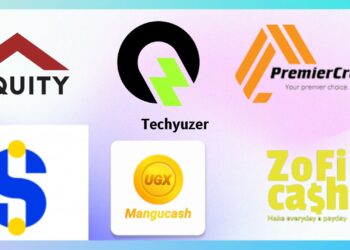 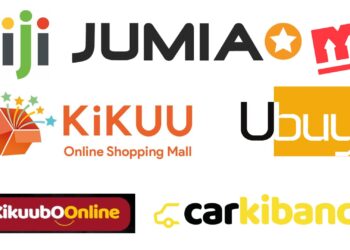 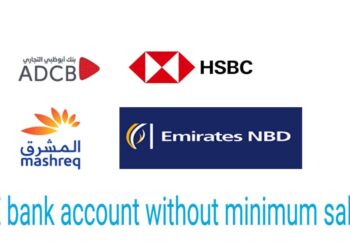 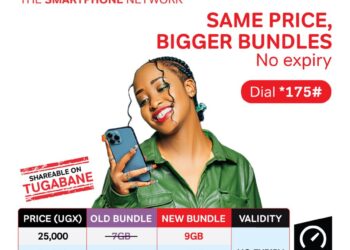 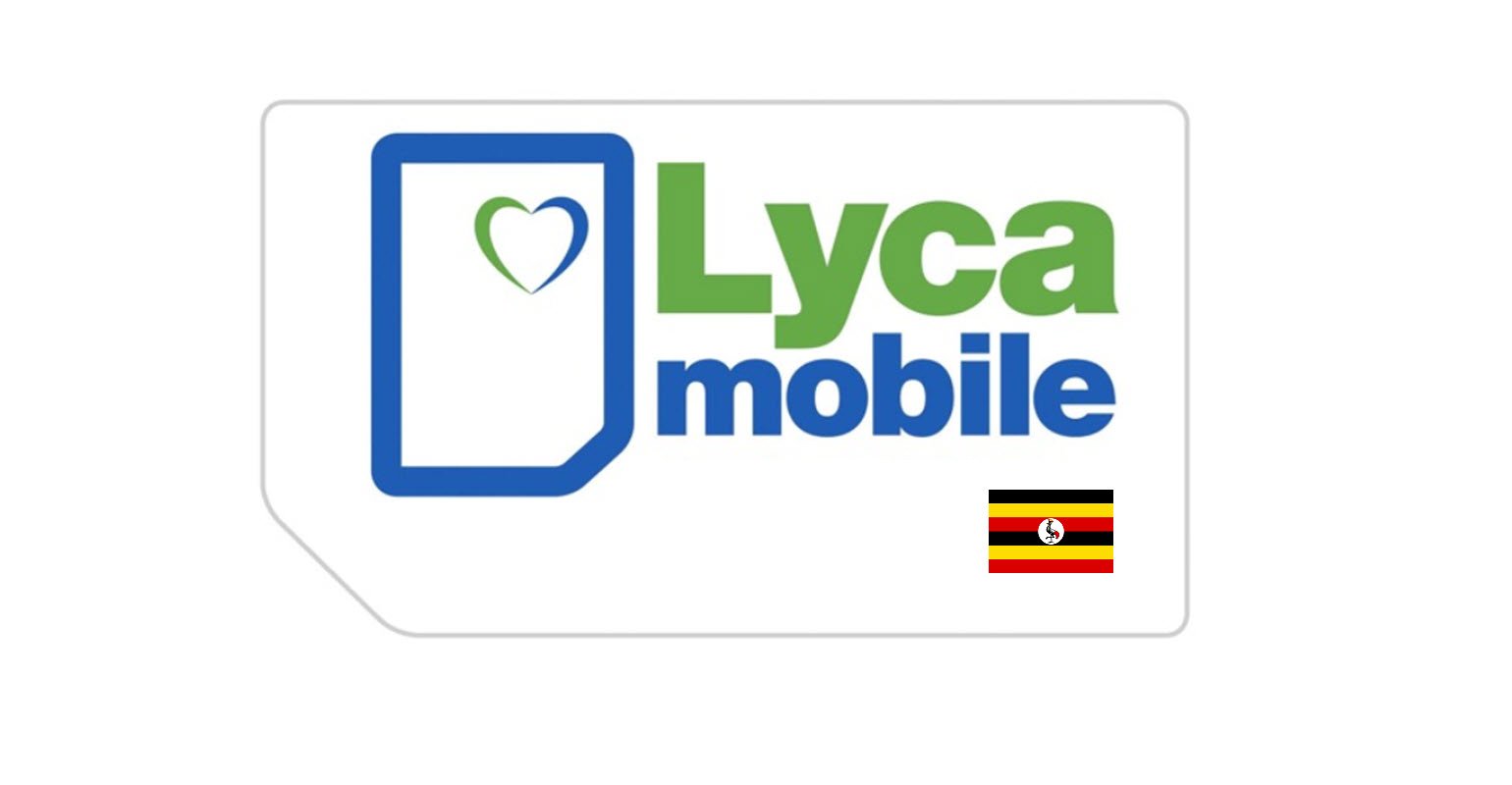